A champion from top to toe. Borsalino enthuses at all points. Type, charisma, interior, quality of movements. A large stallion with a good foundation and outstanding basic gaits, coming from strong hindquarters with high elasticity and always in rhythm. 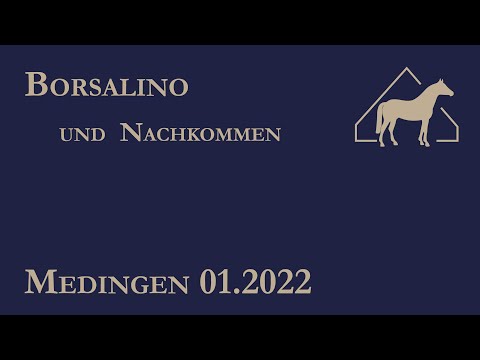 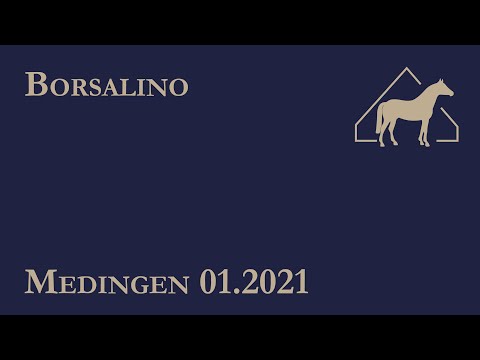 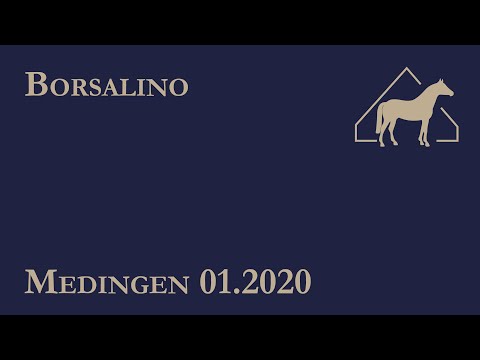 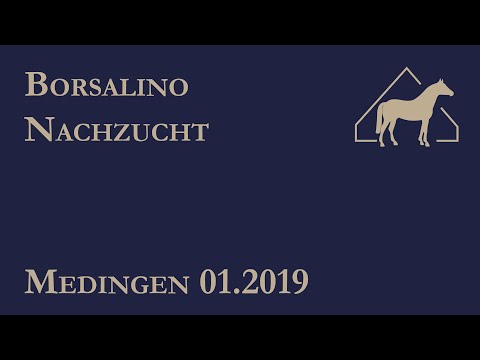 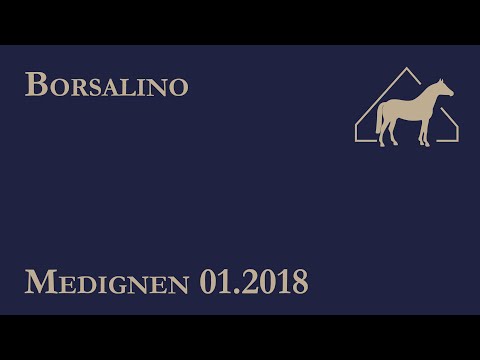 Father Boston was champion stallion in England and finished a very good 30-day stallion performance test in Neustadt/Dosse. Boston’s father Jazz was leading the world ranking of dressage horses for many years and was KWPN Stallion of the Year in 2011. He won many international Grand Prix tests. His most successful dressage offspring is Jerich Parzival, who ruled international dressage with rider Adelinde Cornelissen for years. Grandfather Cocktail won countless Grand Prix competitions with rider Anky van Grundsven.
Borsalino‘s dam line received many important premiums. It provided numerous sports horses. The mother‘s father, Fidermark, was victorious at Grand Prix tests and promoted the line of Florestan internationally. The second mother provided Rostropowitsch, who was successful at Grand Prix tests with rider Christoph Koschel. Through Coriograf B and Landadel, this elite dam line carries the excellent Holstein blood that was positively influencing the Holstein and Oldenburg breeding for years.

Mother line from Borsalino powered by