TikTok is a grandchild of legendary Totilas and he brings the best of the best of Dutch breeding
to the Klosterhof:
Glock's Toto Jr., Flemmingh and Nimmerdor. 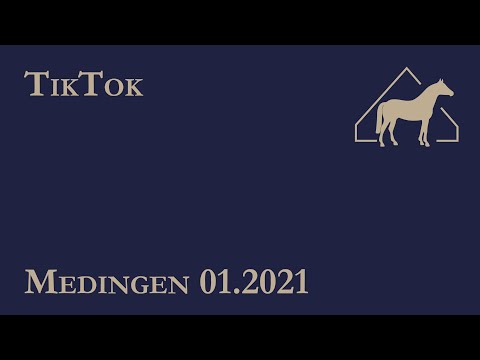 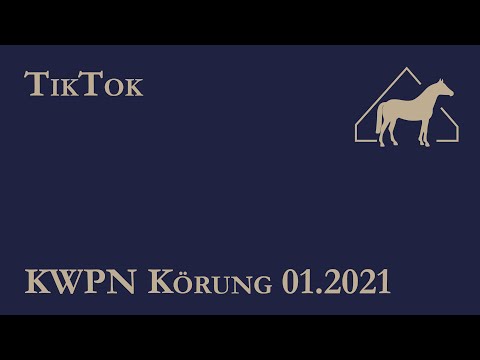 The young, charismatic stallion has three impressive gaits, a fine character and he immediately appeals to the audience.
Father Glock's Toto Jr. is heavily formed by unique Totilas and has arrived at major dressage with the victory at the Dutch championships in 2020 with his rider Edward Gal (NDL).

On his mothers side, Desperados brings the blood of De Niro into the pedigree of this extraordinary talent.
Mother Rilena was KWPN vice champion mare and was awarded European Championesse in Brussels. She provided licensed and highly successful stallion Indian Summer by Wynton. Her father, the Holstein stallion Flemmingh by Lacapo, formed his own stallion line in the Netherlands (Krack C – Vivaldi – Vitalis) and is father of World Cup runner-up Lingh as well. In the third generation is Nimmerdor, a legend, who was crowned “stallion of the century” in 1999 and who provided countless highly successful descendants for dressage and jumping.