In 2011 Cascadello enthralled the audience in Neumünster with his spectacular performance. His phenomenal jumping based on his speed-strength and talent could not be matched; accordingly Cascadello hit the record price of 600,000 Euro. The first runner-up is a premium class stallion full of type, modern, large framed and with a perfect top line. His interior makes his handling delightful. 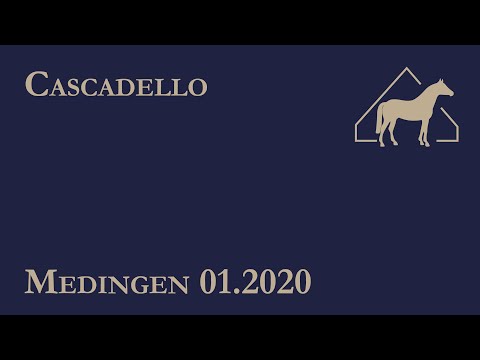 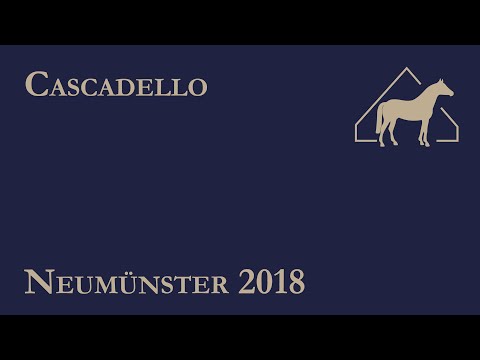 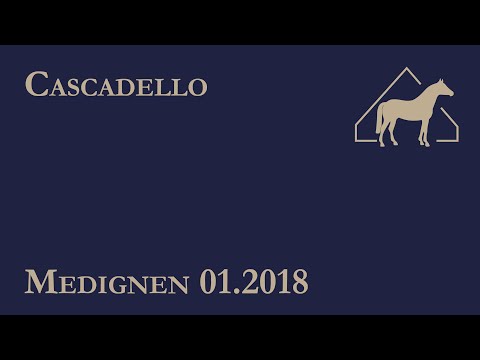 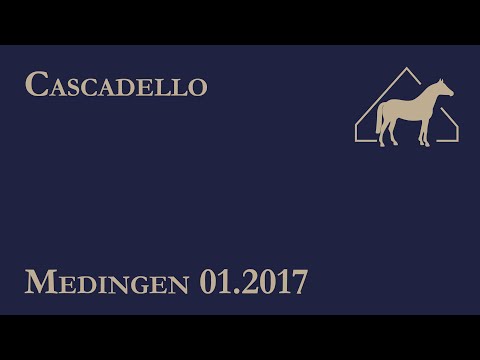 Dam line 4847 provided many successful sports horses. Half brother of dam Irana is stallion Con Love (by Con Air), who is internationally successful with his rider Dirk Schröder. Another offspring of his mother (by Cash and Carry) is successful at the international youngsters tour with his British rider Vicky Young. Grandmother Zilia and Lord provided show jumper Indeed (Le Viveur) who is successful at grand Prix level with rider Ann Kursinski. Stallions Lancer I-III, Cachas, L‘Esprit and Camkano stem from dam line 4847.
Not just quite recently, Sire Casall is on everyones lips. He was very successful with his rider Rolf-Göran Bengtsson  in the past year. Among others, they won the Global Champions Tour show jumping events in Hamburg and Monte Carlo as well as the World Cup show jumping in Lyon and they were runner-up at the World Cup show jumping in Geneva. In 2011 Casall provided the champion mare in Elmshorn, bred by Uwe Pahl. Three sons were licensed in Neumünster.

Mother line from Cascadello powered by